Welcome to the United Nations Association of South Africa 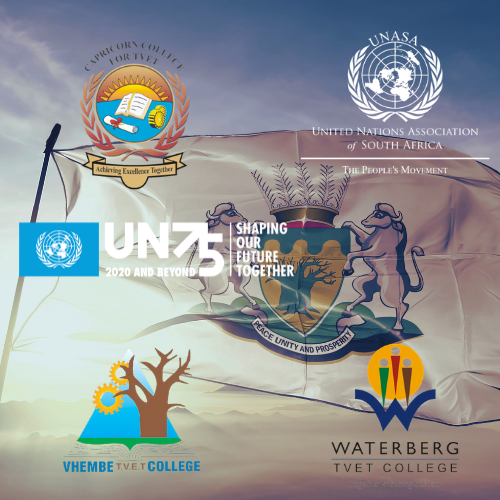 Educational Value of MUN simulationsModel UN helps students to develop public speaking, writing and research skills. In addition, they often provide the first entry point into international affairs and introduce students to the wide range of peace and security, human rights, development and rule of law issues that are on the UN agenda.What is often overlooked is the important role that MUN simulations can play in teaching students about the UN as an institution, its role in world affairs, and the art of diplomacy that underlies the unique way in which it makes decisions that affect our lives.

Understanding the challenges of youth unemployment and empowerment, the South African TVET colleges allows for technical and practical training, giving more advantage to students for employment after graduation.

Special mention to Mr Phuti Magwai of Vhembe TVET, Mr Thabo Moloto of Waterberg TVET  and Mrs Mary Ramonyatse of Capricorn TVET for the support of youth empowerment programme for the students of Limpopo.

This year our model UN is taking place online.  Find the registration form below. 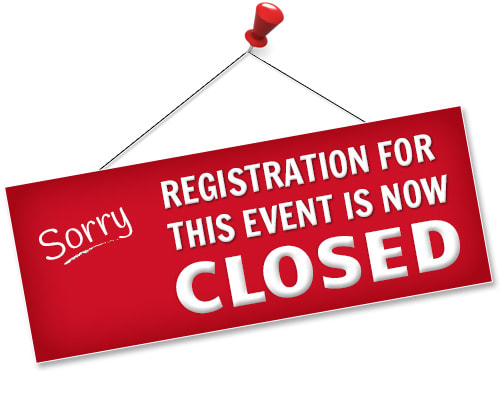 Councils and Committees for the Limpopo Model UN

The UN Economic and Social Council

COORDINATION WITHIN THE UN

Building on its coordination role within the UN system, ECOSOC is a gateway for UN partnership and participation by the rest of the world. It offers a unique global meeting point for productive dialogues among policymakers, parliamentarians, academics, foundations, businesses, youth and 3,200+ registered non-governmental organizations.

The UN High Commission for Refugees

The office of the United Nations High Commissioner for Refugees (UNHCR) was created in 1950, during the aftermath of the Second World War, to help millions of Europeans who had fled or lost their homes. The commission had three years to complete our work and then disband. Today, over 70 years later, the organization is still hard at work, protecting and assisting refugees around the world.
THE 1951 REFUGEE CONVENTION The 1951 Refugee Convention and its 1967 Protocol are the key legal documents that form the basis of our work. With 149 State parties to either or both, they define the term ‘refugee’ and outlines the rights of refugees, as well as the legal obligations of States to protect them. The core principle is non-refoulement, which asserts that a refugee should not be returned to a country where they face serious threats to their life or freedom. This is now considered a rule of customary international law. UNHCR serves as the ‘guardian’ of the 1951 Convention and its 1967 Protocol. According to the legislation, States are expected to cooperate with us in ensuring that the rights of refugees are respected and protected. The UNHCR service refugees across the globe unlike the UNRWA, the UN Relief and Works Agency for Palestinian refugees in the near east.
THE UNRWA WHO ARE PALESTINE REFUGEES? Palestine refugees are defined as “persons whose normal place of residence was Palestine during the period 1 June 1946 to 15 May 1948, and who lost both home and means of livelihood as a result of the 1948 conflict.” UNRWA services are available to all those living in its area of operations who meet this definition, who are registered with the Agency and who need assistance. The descendants of Palestine refugee males, including adopted children, are also eligible for registration. When the Agency began operations in 1950, it was responding to the needs of about 750,000 Palestine refugees. Today, some 5 million Palestine refugees are eligible for UNRWA services.
WHERE DO PALESTINE REFUGEES LIVE? Nearly one-third of the registered Palestine refugees, more than 1.5 million individuals, live in 58 recognized Palestine refugee camps in Jordan, Lebanon, the Syrian Arab Republic, the Gaza Strip and the West Bank, including East Jerusalem. A Palestine refugee camp is defined as a plot of land placed at the disposal of UNRWA by the host government to accommodate Palestine refugees and set up facilities to cater to their needs. Areas not designated as such and are not recognized as camps. However, UNRWA also maintains schools, health centres and distribution centres in areas outside the recognized camps where Palestine refugees are concentrated, such as Yarmouk, near Damascus. The plots of land on which the recognized camps were set up are either state land or, in most cases, land leased by the host government from local landowners. This means that the refugees in camps do not 'own' the land on which their shelters were built, but have the right to 'use' the land for a residence. Socioeconomic conditions in the camps are generally poor, with high population density, cramped living conditions and inadequate basic infrastructure such as roads and sewers.