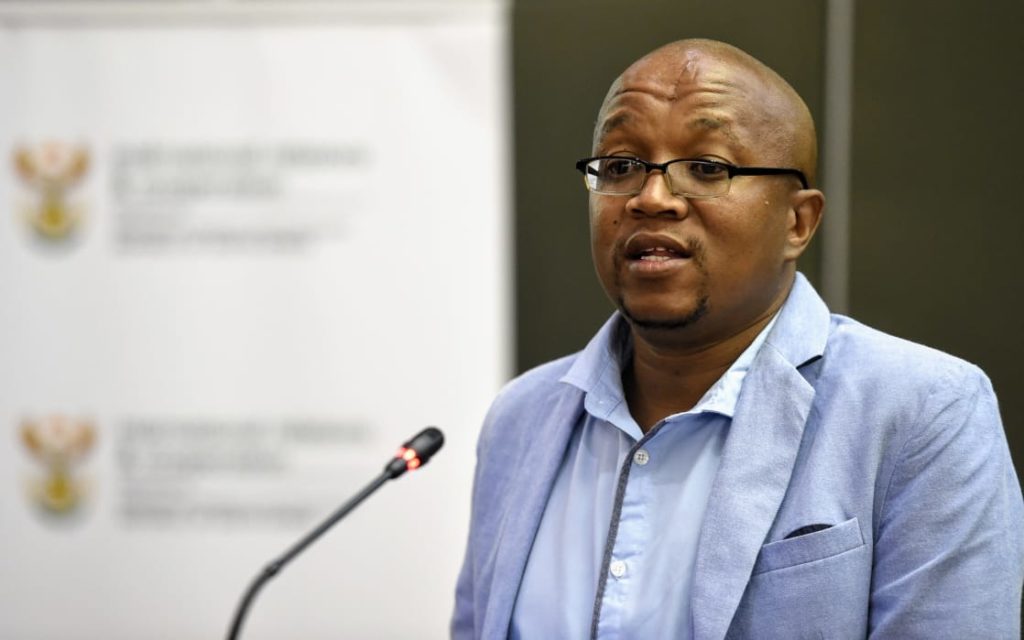 Thabo is serving his 2nd term as president of UNASA, he is  the head of Extracurricular Programs of Waterberg College in Limpopo Province and in that capacity has been instrumental in advocating for TVET as chapters. Thabo wants to increase the chapters in Limpopo and believe that UNASA will steer more students toward academics, with the MUN conferences and training. His vision is to have UNASA facilitate training courses in diplomacy 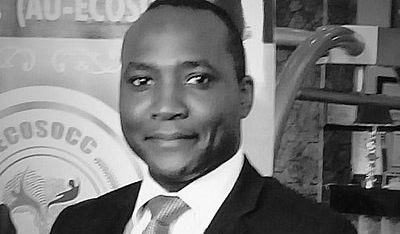 Patson Malisa served as the youngest Deputy Presiding Officer of the African Union’s Economic, Social and Cultural Council (ECOSOCC), President of the Organisation of African Youth, and High Commissioner for Africa on the Preparatory Commission for the Establishment of the Open Treaty called the Universal Education Charter, served as Head of Strategic Planning and Partnerships and Acting Secretary for the Infrastructure and Energy Cluster of ECOSOCC. His accolades include being nominated for Tomorrow’s Leader for the class of 2014 at the Tomorrow’s Leaders Convention which is hosted annually in South Africa,  featured in the Mail & Guardian 200 Young South Africans list of 2015 in the Politics and Governance category and being named in the Avance Media 2017 list of 100 Most Influential Young South Africans. 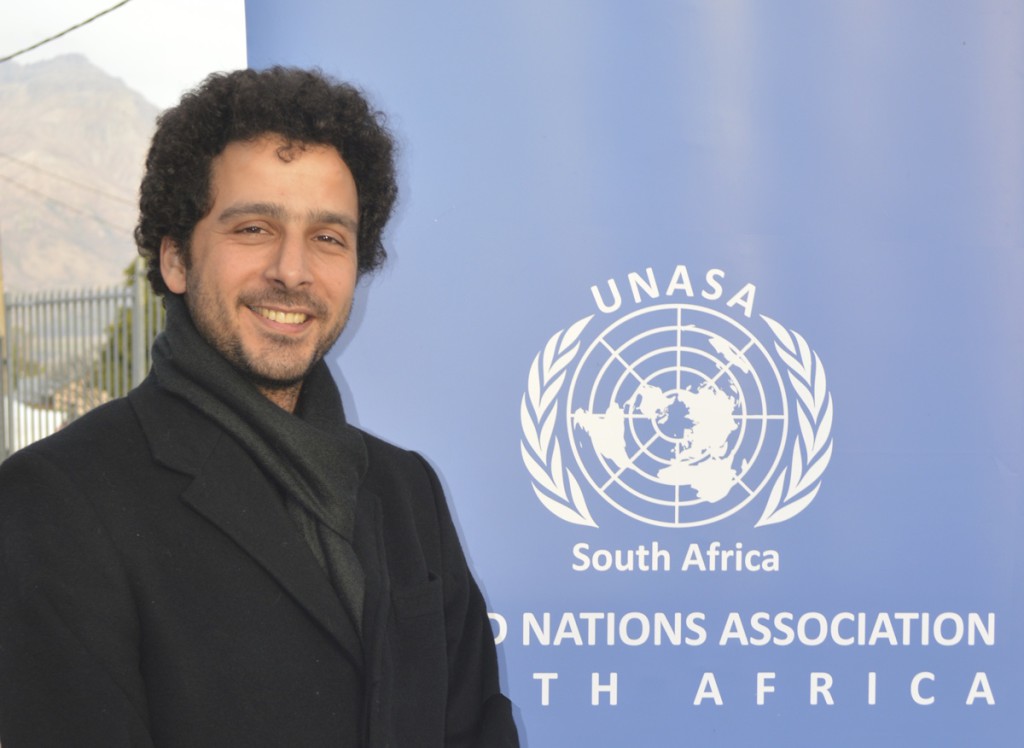 Ali Kiyaei is serving as the Secretary General of the United Nations Association of South Africa (UNASA) since 2011 and also serves on the World Federation of United Nations Associations (WFUNA) based at UN Headquarters in New York and Geneva for his 2nd term, after being re-elected at the 42nd plenary held in Punta Cana, October 2018. His other career is pursuing a PhD in Molecular Biology, and he is on the board of two biotechnology business start-ups. Through UNASA he advocates the role of societies taking responsibility of their own communities through promoting the ideals of the UN Sustainable Development Goals. He advocates integrated programmes and collaboration between business, government, academia and civil society

Toni is a career businessman, has a degree in agricultural sciences from the University of Skopje, Macedonia. He has been serving UNASA since 2014 as Head of Partnership and since 2017 was elected on the UNASA Board. He has been involved in the strategic relations of within and external ngos and UNASA partners and as well partnering with private businesses. His involvement in the private sector is of great benefit to our organization. He also undertakes to expand UNASA at other Universities in South Africa. 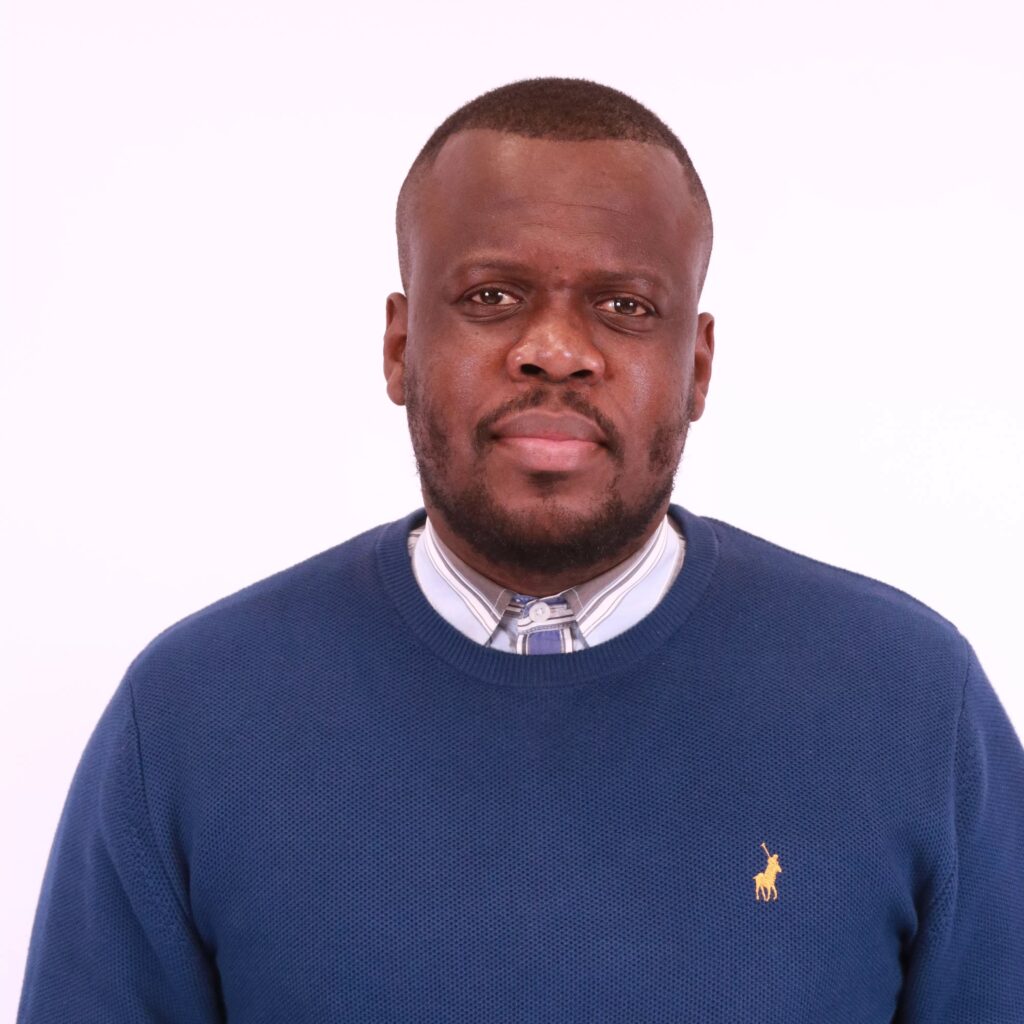 Mulisa is served as deputy secretary-general of the United Nations Association of South Africa until 2020 and has been re-elected as a board member.  He works at the Community Engagement Directorate at the University of Venda. He furthermore holds an Honours in International Relations Degree and is currently pursuing his Master’s Degree in Political Science at the University of Venda. He started being involved in UNASA since 2012 and had participated in almost five Model United Nations Conferences. 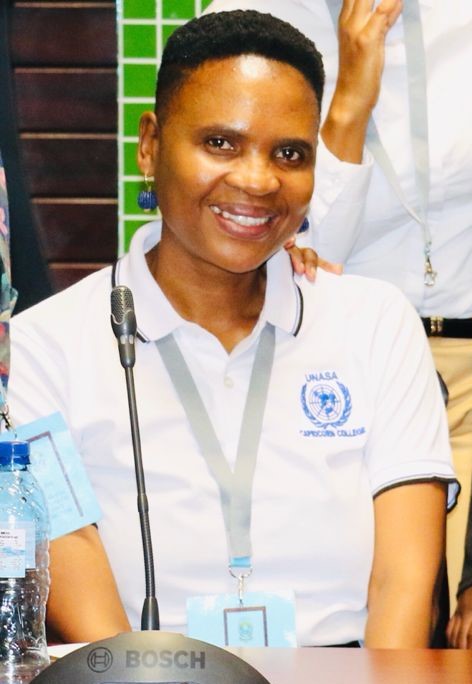 Mary joined UNASA in 2017 and has been instrumental in starting the chapter at Capricorn. Her focus is on growing the chapter to the other campuses in Polekwane and has strong communication and administrative skills. She feels strongly about youth empowerment and works closely with the students at her institution. 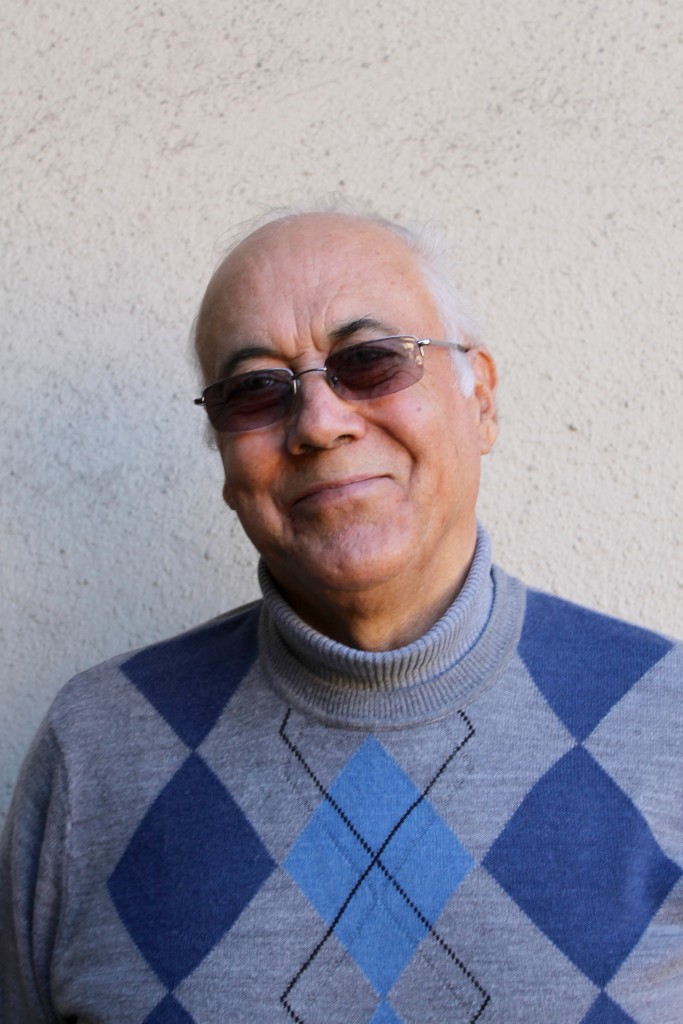 Founder of UNASA, Prof Herman is an activist,
dedicated to  realise inclusive educational programs in the Schools of South Africa. He is the former Dean of the Education Faculty of the University of the Western Cape, former Vice President of WFUNA and currently serves on
various NGO and CSO boards. Professor recently finished his autobiography, ” From a local Village to the Global Village” penning his life story from growing up in a farming community to his daily train journey to the first coloured school in the then segregated Cape Town area now know as Zonnebloem.  Watch a part of his story here  https://historyofdistrict6.wordpress.com/portfolio/harold-herman/

Mariam has been a business manager for more than 10 years with a large furniture retail group, and is using her expertise in administration, marketing, accounting and NPO legislation to support UNASA and its chapters.  She believes that the UN SDG2030 goals can be achieved through education and partnerships; that solutions need to be inclusive; targets and goals must be achieved through strategic planning and support from government departments, businesses and NPOs.